Home FASHION What is the Top Selling NBA Jersey?

Basketball is a beloved sport across the globe. And the most popular league that has millions upon millions of audiences worldwide is the NBA. Fans wanted to represent the team they loved by purchasing the team’s merchandise, particularly basketball jerseys and upper shirts.

And if you’re wondering which teams have the highest-grossing in regards to jersey sales, then the topic I have prepared for today is specially written for you. In today’s topic, I will list the top-selling NBA jerseys that you have to take note of, and hopefully, it’ll give you an idea of which teams you may want to represent. So without any further delays, let’s begin…

LeBron James is dubbed as the second best basketball player in history, just behind the Bulls legends Michael Jordan. And he also currently ranks second for total points all time, and he is slowly catching up on Karl Malone for the top spot.

The great thing about the matter is that he is still an active player in the present generation, which is no surprise that his Lakers uniform is the most popular merchandise among basketball fans.

The Golden State Warriors revolutionized the game in the early 2010s with their run-and-gun game and dominated the competition with the volume of three-pointers. Such a type of gaming style has led them to win multiple championships in less than ten years.

At the center of the team, the gameplay is Stephen Curry, who is now considered the top shooter of all-time eclipsing Reggie Miller and Ray Allen. He is also listed among the top all-time players alongside LeBron James and Kevin Durant on the 75th anniversary of the NBA.

Giannis Antetokounmpo is probably one of the most dominant forces in the low-post area—offensively or defensively. His size and amazing footwork evade them and sometimes throw off his defenders whenever he is going for the rim. What makes him more dangerous is that he can make fadeaways and shoot from the three-point area.

In addition, he is a defensive juggernaut that will block and disrupt close–attempt shots and rebound missed shots efficiently. He was able to help his group win the championship last season over the Phoenix Suns, which earned him among the popular basketball players around the world.

The name Kevin Durant is a household name and the epitome of an offensive powerhouse. He was drafted by the defunct Seattle Supersonics in 2007 and has shown since then how he can be highly efficient in the offensive end. His slim stature and long arms that come with an efficient jump shot and dribbling skills make him extremely hard to defend.

The Brooklyn Nets as a team underperformed this season, but that didn’t stop Kevin Durant from doing what he does best which is scoring. As a result, many young and aspiring basketball players admire his skills and ability to put up big numbers every game.

The Dallas Mavericks are a rising team in the NBA, and they are expected to win the championship in four to five years. So why do many sports analysts believe that this is the case? This is all thanks to the young phenom from Slovenia named Luka Doncic.

He is often referred to as a hybrid of Larry Bird and Magic Johnson due to his size and ability to finish around the rim. Not to mention, he has amazing handles and passing ability. In other words, Luka is an all-around player that you wouldn’t want to play against with.

I hope my topic for today about the top basketball jerseys in the market helped you determine which apparel to buy. No matter what jersey you end up buying, as long as you are able to represent your basketball team the way you want it to be, then everything should be fine and dandy. 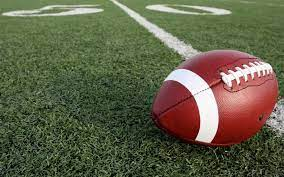 The Pros and Cons of Steameast and Streameast 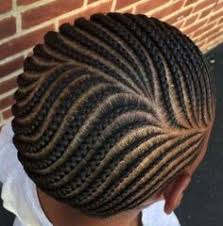 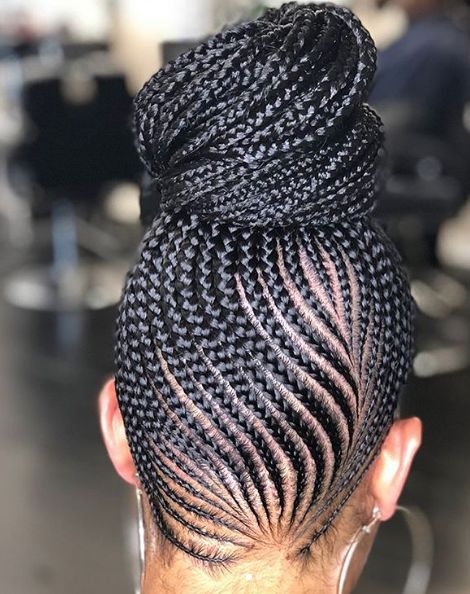